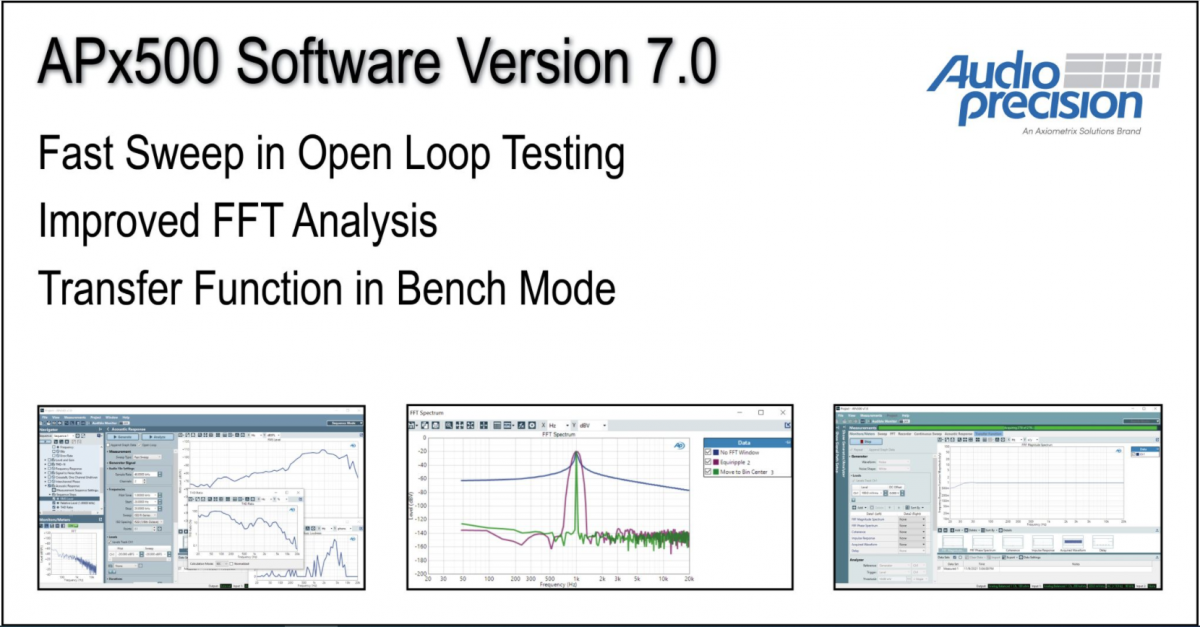 Please click here to see all the features from the Software V7.0: